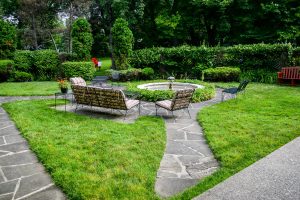 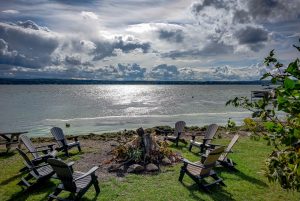 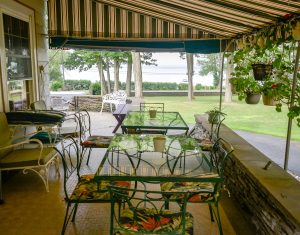 Our elegant Chautauqua inn is located on 11 private acres along Chautauqua Lake in Bemus Point, New York. Read on to learn the story of Maple Springs Lake Side Inn.

History of the Location Prior to Becoming a Chautauqua Inn

Henry Arrot built our Dutch Colonial Mansion in 1925.  Arrot was a Pittsburgh industrialist who invented the process wherein ceramic tile is colored.  Throughout the bathrooms of the main house examples of his work can still be found.  Katankwat, as our home was once called was Mr. Arrot’s dream home.  Many of the original stone works, walls, sluices, and porches still adorn the property. The Jamestown-Westfield Trolley provided local rail service transportation for the area.  The old trolley cars passed directly in front of the house on what is now Chautauqua Avenue.  Sadly, Katankwat was lost to foreclosure during the Great Depression.

After being purchased from the bank in the mid 1930’s by two brothers, the house was turned into a duplex.  The two brothers were the owners of the local Woorsted Mill.  Later the house was sold to the President of the local college who only kept the house until he moved out of the area in 1956.  At this point the Episcopalian church acquired the property.  Along with the Methodist church, the Episcopalian church used the house for a retreat center for over 30 years.

Transformation into a Premier Chautauqua Inn

Our Chautauqua Inn in Photos 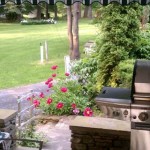 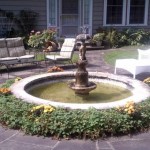 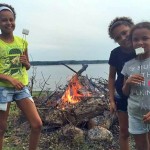 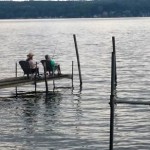 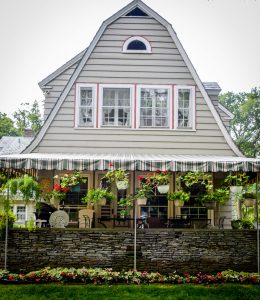 For all reservations and inquiries, please email us info@mslsi.com 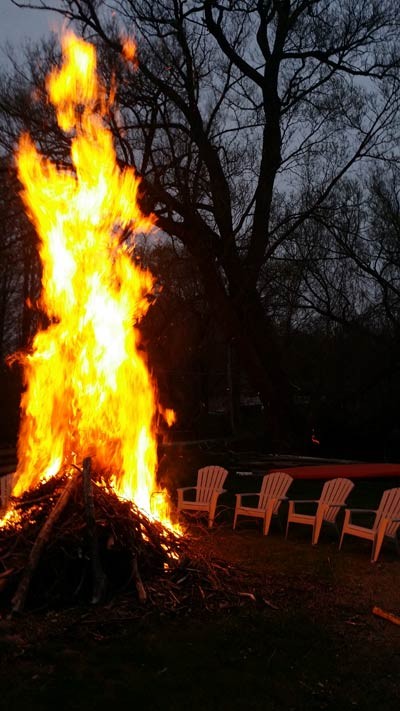 Bonfires on the lake are a rite of passage at the Inn, none of those $5.00 bundles of wood from the convenience store here.  Paul says "if you cant see it from space...its not a fire."